It took some time to make the realization. Almost seven years, in fact. But once I did, it became impossible to ignore. I am three years shy of 30 and I get to be an intern again as I realized the art of design moved me enough to want to study it, all of it, every day.

There is no way to cheat the system. One doesn’t become a designer overnight. You can’t with things like this. You gotta start from the ground up. Learn the basics. Practice the tools. Read everything. Listen.

That realization led me here, to NJI Media. I am the newest design intern. I sit next to Hamilton, the 8-month Olde English Bulldogge. Yes, it’s really spelled like that. Yes, he thinks it’s pretentious too.

So what’s it like being an intern again? Absolutely liberating. 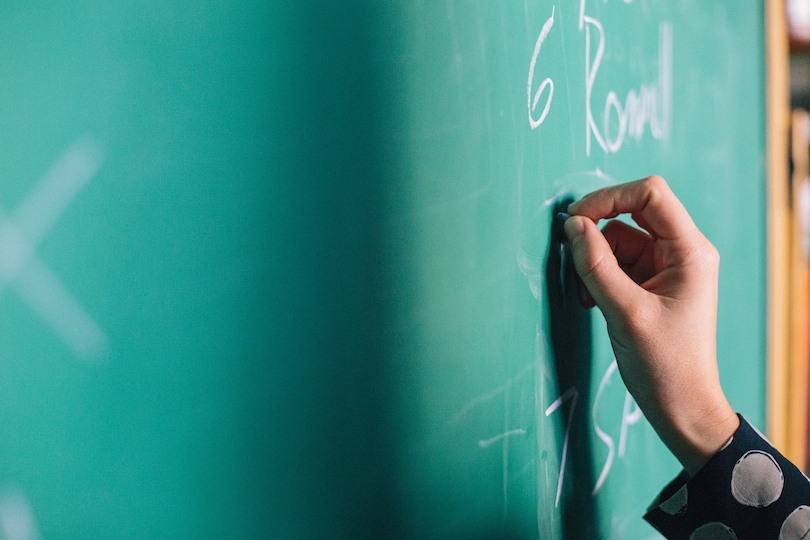 I left a position with General Assembly last December. I was managing their educational programs, putting together instructional teams, and setting up field trips to Github and Airbnb. I got the opportunity to work alongside some of Silicon Valley’s best. It was an awesome gig with passionate people. The hours were long but it was worth it. Sometimes, there was free pizza. And there was always an IPA in the fridge.

It was at GA where I witnessed hundreds of these talents walk through the campus doors on the first day of the rest of their lives. They sat their Macbook Pros and pour-over coffees on their desks with nothing but unwavering faith in their pockets that the next three months would redesign their futures. And most of the time, they did. Architects became UX designers. Lawyers became engineers. Astrophysicists became Data Scientists.

For those unfamiliar with tech bootcamps, General Assembly was the first. These digital campuses teach people skills like programming, web design, and data science – the practical stuff not typically taught in college. They teach you how to build things. They teach you design principles. They teach you the patience to learn again. They teach you grit.

There’s this sociologist, Alvin Toffler, who wrote a book called, “Rethinking the Future.” I haven’t read it so I can’t really tell you what it’s about. But there’s this quote: “The illiterate of the 21st century will not be those who cannot read and write, but those who cannot learn, unlearn, and relearn.”

Perhaps the greatest thing I noticed from those brave enough to change career trajectories is the empowerment that comes with unlearning and relearning. The continuos evolution of the mind – isn’t that the real definition of success? And it’s scary. There’s no formula for these things. I don’t know if I’m going to make it as a designer. It’s a leap. But from those who have done it, they smile with the conviction that the jump is worth it. It may take time. Years, even. But ignore the noise, the nay-sayers, those who say you can’t. Invest in yourself. Run only in the direction that makes you feel alive because there is no salary high enough that will pay for the happiness you feel when you do what you enjoy.

I’m writing this post on a Macbook Pro that sits on my desk with the same unwavering faith that this career change was the right move. And now, I’m late for my first Dribble design event where I get to hear from those who have completed this same journey.