Thanks to our friends at FamousDC and Bryant Row, we had the honor of hosting a very special event last week. Rob Saliterman, Snapchat’s director of political ad sales, paid us a visit and told us all about how the app is embedding advertisements into Snapchat stories, how businesses should approach this opportunity, and what this means for political influence. 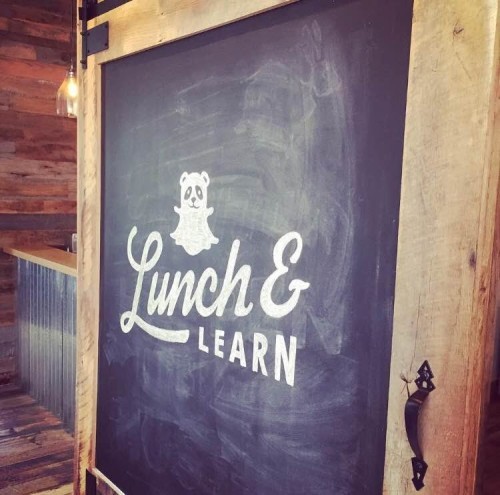 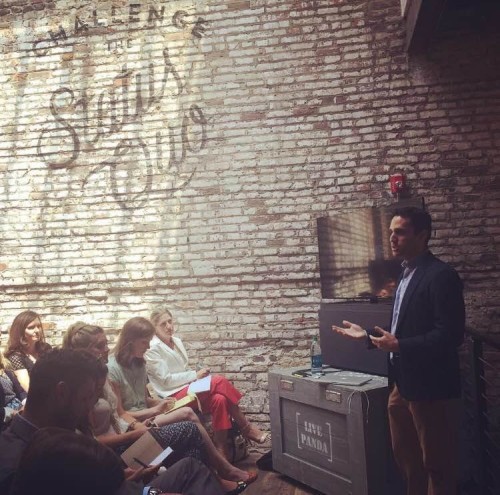 Rob, who currently lives in New York, has a history with DC. He worked in the White House as a member of the communications team under George W. Bush; and until recently, he was the director of Google’s political ad sales. Why leave an advertising giant and internet machine like Google for a social media app? Because Snapchat is doing BIG things and is going to be a major player in the 2016 election. 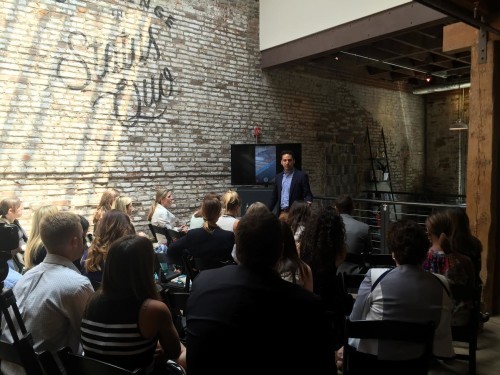 Our main takeaway from our lunch with Rob was this: Snapchat is a unique social media platform with a huge reach and amazingly high numbers of daily active users (100 million to be exact); its advertising opportunities should not be underestimated. If a company is interested in advertising on Snapchat, it should focus its efforts specifically around the features of the app- most notably being a maximum of 10 seconds long and the capability of users to skip the ad with the tap of a finger. The U.S. Travel Association released an awesome example of how to effectively advertise on the platform, and was featured on the DC Snapchat story earlier this week.

In the political arena, all the major contenders for the 2016 POTUS seat are already utilizing Snapchat in one way or another, some better than others. Those who are using it more effectively, are the smartest players in the game. At FamousDC, we’re having a blast using the app to interview congressional members in quick, fun, and informative sessions. We’ve chatted with Reps Will Hurd, Charlie Rangel, and Mimi Walters, and this is just the beginning. 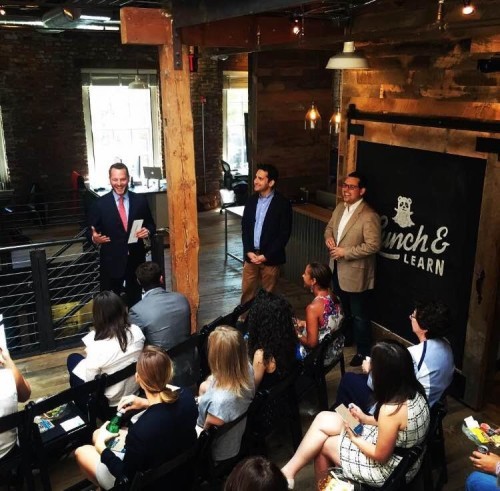 So if there’s one thing you need to know about Snapchat, it’s this: it’s fun, it’s popular, and it’s incredibly influential. Take note and start snapping!