Snap, the parent company of Snapchat, reported its first quarter earnings after a highly anticipated IPO earlier in the spring. However, early returns show that the much anticipated IPO has not translated into sustained excitement and earnings. 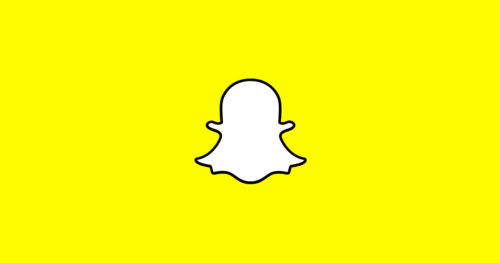 Snapchat is running into a massive roadblock, and that roadblock is Facebook. In mimicking many of Snapchat’s popular features on Instagram, Facebook is severely impacting Snapchat’s opportunity for growth and revenue. The ball is now in Snapchat’s court to see if they hold with the status quo, or look to evolve.

“SportsCenter”, the longtime star of ESPN, is realizing that it needs to evolve with the digital landscape. Beginning in the late summer, “SportsCenter” will begin placing more of an importance in weaving digital platforms into the show. 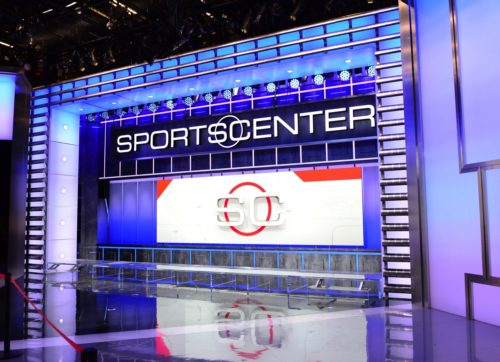 Having lost millions of subscribers to “cord-cutting” in recent years, ESPN is taking a chance that changes to their flagship program will continue to keep current viewers intrigued and watching the show instead of checking their phones. One specific change that can be expected are “real-time news updates that will air on both television and digital sites”.

The Washington Post is Diving Into Augmented Reality
Via Digiday

Count the Washington Post among players who are joining the search for the next interactive way to share their stories. Today, the Post is launching an augmented-reality series. This is part of a larger effort to embrace AR-storytelling. 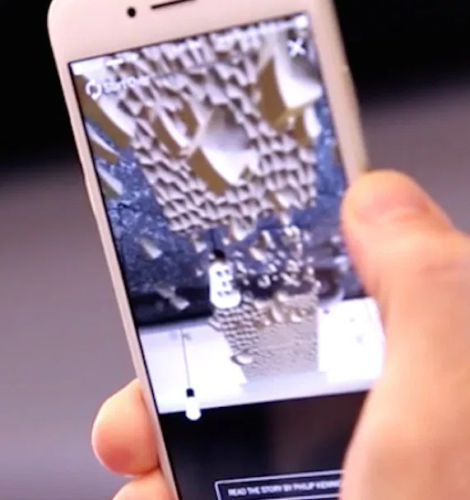 Though still a new experience to many users, the Post is embracing AR and its potential for widespread adoption. Said head of product Joey Marburger, “We think it’ll be more widely adopted, and we wanted to be at the forefront of that.”