“It is increasingly communicators’ role to be the dissenting voice in the room when a policy is being considered that may be contrary to an organization’s stated values. If it is, they should advocate for a different course of action.” 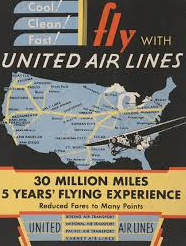 When the video of the passenger being dragged off of a United flight last month went viral, the immediate commentary was essentially, “Big PR problem for United.” However, Gary Sheffer examines how the organizational culture of United is really what’s at the center of this entire episode, and how organizational culture should be at the center of every leader’s’ agenda.

“Bloomberg Media and Twitter announced they are partnering to create the first-ever 24/7 breaking news network that will be global, live, social and streaming.” 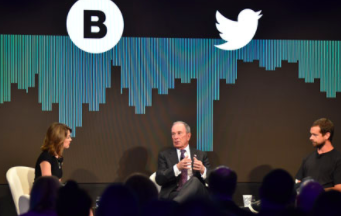 In the seemingly never ending drive to produce on-demand content, Bloomberg and Twitter announced they will be entering into a partnership to deliver a cutting edge streaming experience for business news consumers beginning in the fall of 2017. This partnership highlights another step in the innovative approach media outlets are taking to evolve in the digital age.

“Step aside, TV and desktop: Digital advertising revenue surged nearly 22% to $72.5 billion for the 2016 calendar year, up from the $59.6 billion reported in 2015, the Interactive Advertising Bureau said Thursday in a report prepared by PricewaterhouseCoopers.” 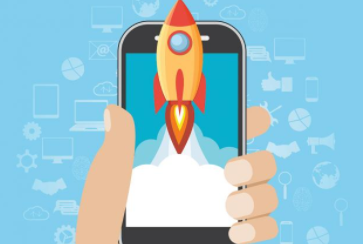 TV is no longer No. 1 in Ad spend, and that’s a big deal. With an endless amount of digital content being produced daily, so does the battle for eyeballs and attention — it was only a matter of time before advertiser budgets followed suit. Investments in digital advertising should only continue to grow.