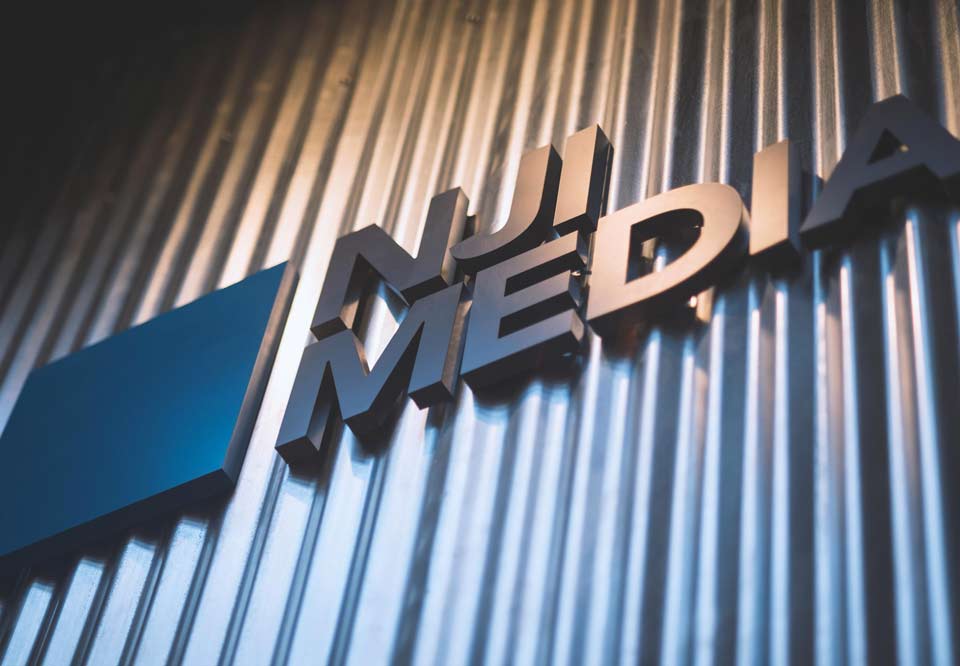 Kellogg’s in the United Kingdom recently released one edition of Totes Amazeballs cereal in response to prolific Tweeter and musician Tim Burgess’s tweet. Merely suggesting a cereal named after the slangy phrase in one tweet, Burgess was shocked when Kellogg’s went the extra mile and made the man his cereal.

As global companies navigate the sometimes choppy waters of social media, certain organizations flail [McDonald’s “stories” comes to mind], where others, like Kellogg’s, get it right. Attention to consumers coupled with a playful, down-to-earth attitude can reap high reward.

Were Someone to Grade Our Ability to Move a 300 Pound Server Rack Up a Flight of Stairs, We Would Likely Fail

On Wednesday morning, our new server rack arrived at the Warehouse. Ryan Howell, Partner and Director of Switches, and Dave Tate, Director of Development and Unboxing, are taking the lead on setting up the new development server. We have never seen two grown men so excited over something that isn’t a car. However, Mr. Howell was nowhere to be found when the actual 300-pound package arrived yesterday. Left to handle the job were Dave, Joan, Alex and Derek. According to an unnamed source, Derek did “a lot of standing around and supervising, but very little helping.” The anonymous source went […] 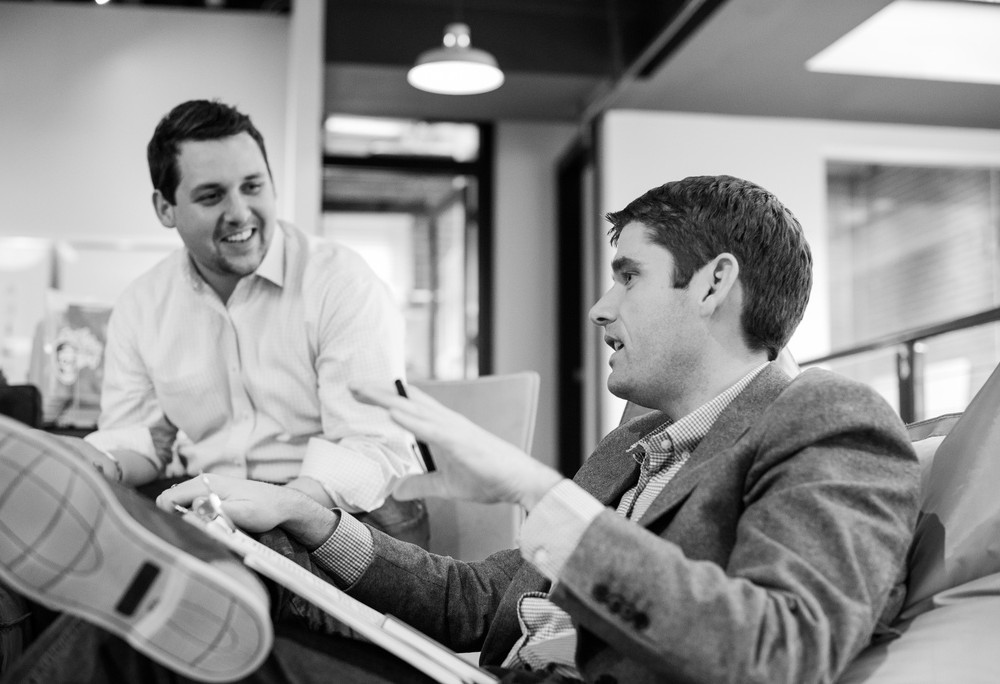