Connecting the Dots Between Data and Creativity
Via AdAge

Controversy behind data usage in creative spaces continues. While there are pros and cons about using data to drive a marketing campaign, one fact is clear: Analytics has been and will continue to be a crucial part of creating effective solutions for clients. 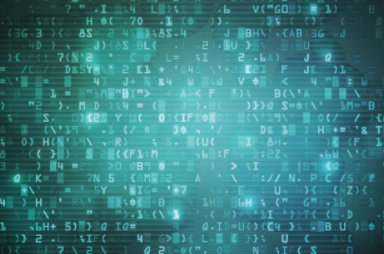 When Culver City, Calif.-based agency Pitch was working on new creative for Public Storage, staffers found inspiration where they least expected it: in the stats. Chief Strategy Officer, Sarah Bamossy discovered the fact that more [storage] space triggers “empowerment, excitement … because it was about making room for something good in your life”. While some creatives remain leery of ‘data’, others see it as ‘overwhelmingly positive’. It’s up to creative leaders and strategists to discern the truth for themselves and discover if using data is right for them.

Pope Francis, Donald Trump, Mark Zuckerberg. What do all these successful individuals have in common? They among others are in the running for the most influential PR in the world. Who do you think deserves the crown? 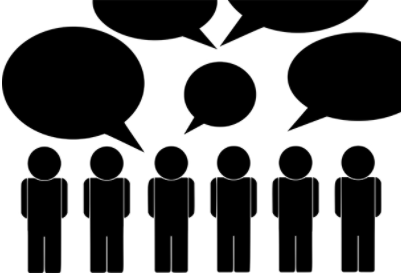 The individual cited by the most people is not actually a PR by profession – but he does share a job title with the second-placed candidate. Rankings of the most influential PRs in the world are here and you might be shocked (or not) to see who’s number 1.

Whether you are writing an article about the President Trump’s latest tweet or about an athlete’s rise to fame, it’s important to make sure your piece has a clear purpose. These 4 tips will help you thrive in the new digitally forward environment. 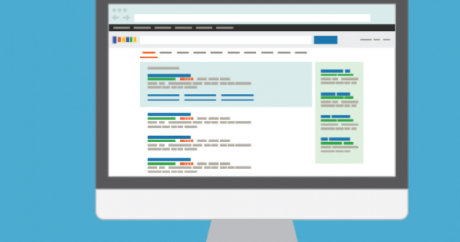 The rapid spread of online has created a environment where seemingly every day a company, an industry or an association is dealing with a crisis or unexpected issue. These stories, like the United Airlines passenger removal fiasco, or the considered “fake news”  Chobani yogurt, can spread like wildfire. So whether the story/incident/issue is real or not, information spreads rapidly online and organizations need to be prepared with a response.